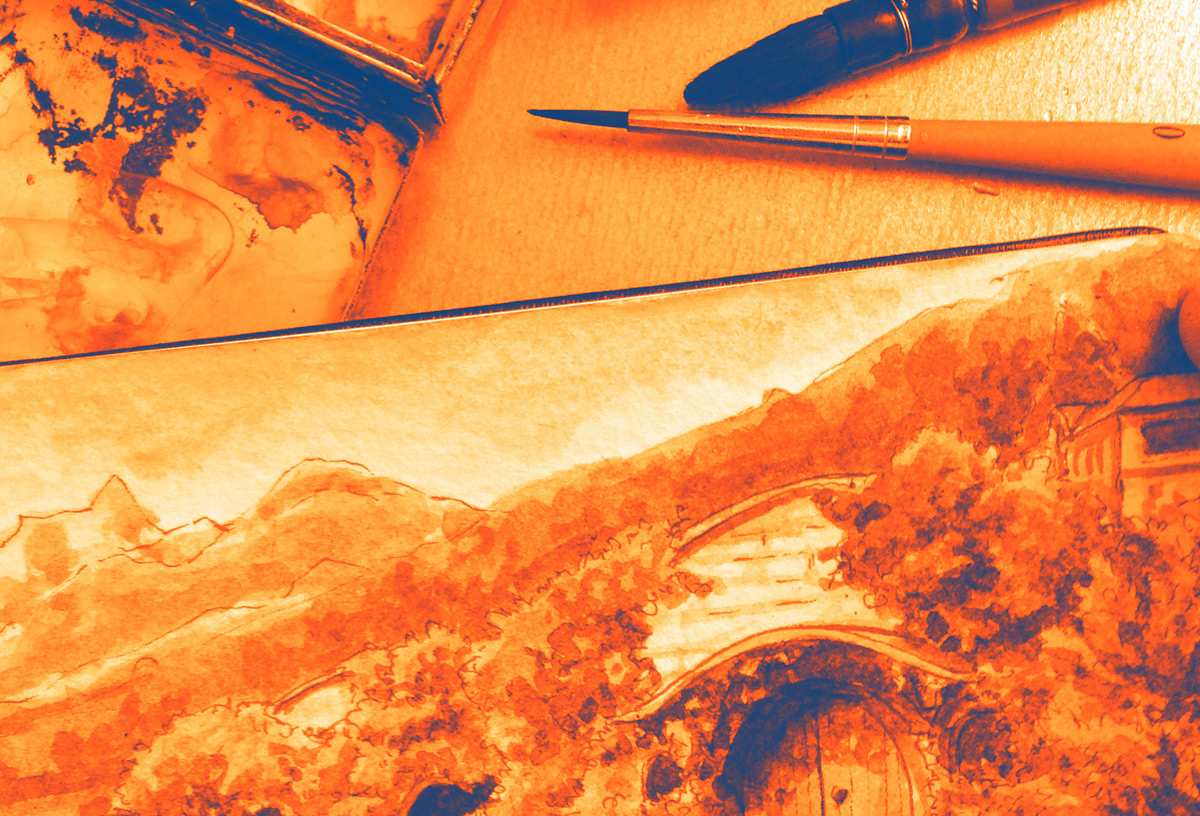 I'm a trained graphic designer and currently have an 80% workload as a web designer / publisher at biwac INFORMATIK in Solothurn. The remaining 20% I keep for drawing and from time to time for smaller jobs. 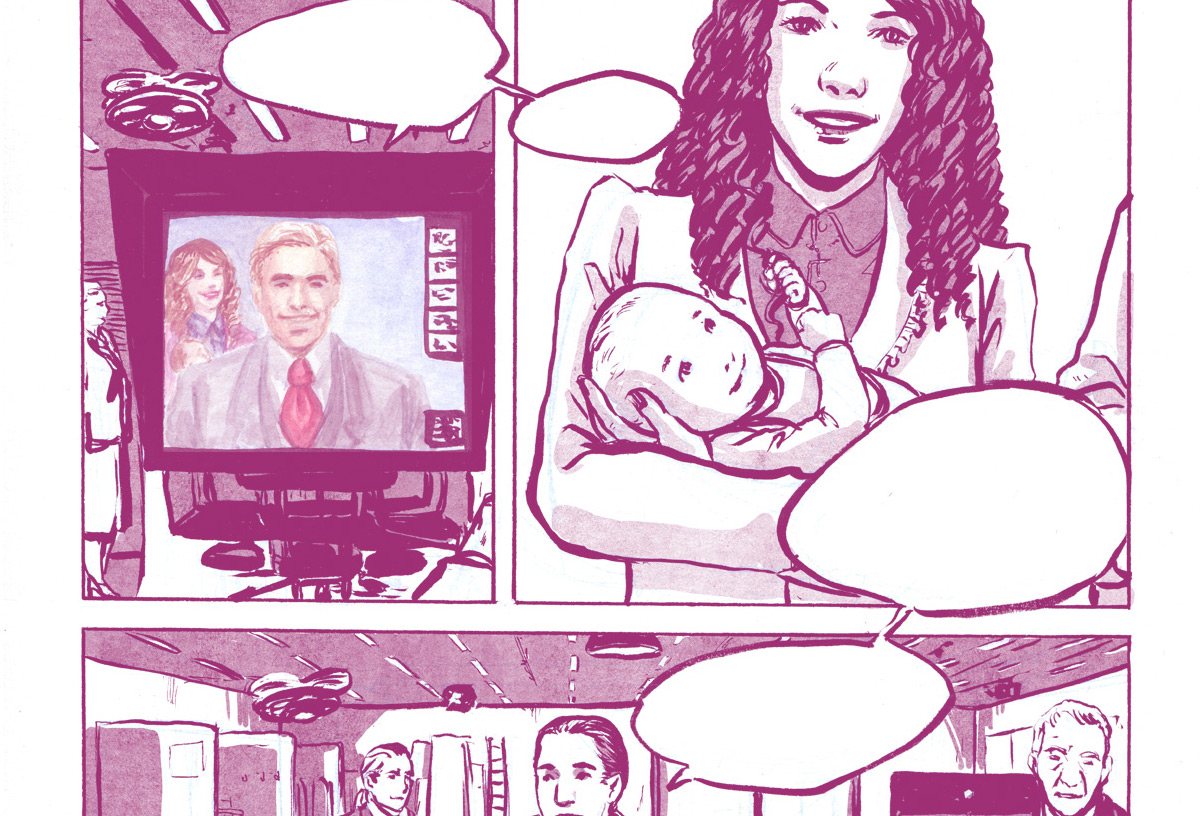 Drawing comics or manga is diverse and covers one of my numerous interests. Above all, of course, drawing itself, but also telling stories, creating layouts and designs. When drawing comics, I am a director, stylist, concept artist and an architect at the same time.

I've been drawing since I was a child, but it really drew me in when I discovered mangas.

I liked comics before, but mangas fascinated me in a completely different way. The style (at that time I loved the big eyes) and the narrative style motivated me to draw my own story. Unlike the comic attempts, which were aborted after about three pages, this time I kept the ball rolling. Thanks to the internet I had the opportunity to publish and thus also receive a lot of feedback.

I drew my mangas next to the grammar school, in which I learned a lot of useful basics (thanks to the main subject "visual design") and later also during the preliminary course in design and the graphic design class. I always had a bit of a conflict with teachers who didn't like manga and didn't really want to acknowledge my achievements in this field. The positive effect was that I developed my style for the school in other directions and studied a lot of secondary literature on the subject of comics in order to be able to argue quickly.

The result can be found on my website. I can rely on a good foundation of techniques and theory and choose what is useful and what suits my current mood. 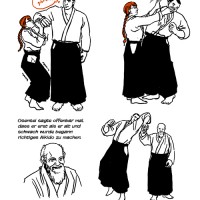 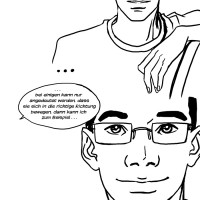 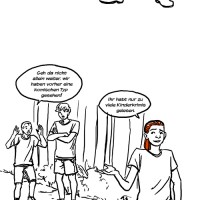 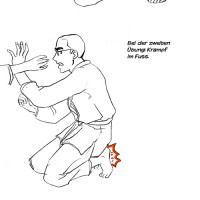 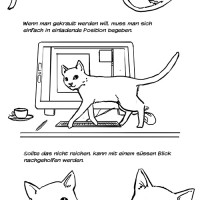 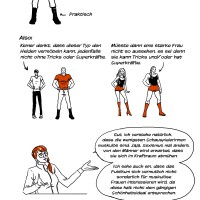 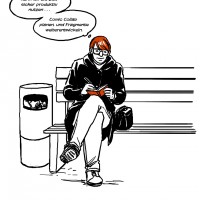 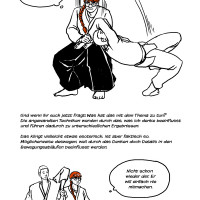 I evaluate your visit with Google Analytics and this requires cookies. Please agree to the use of cookies.